The first king of chalukya era Mulraj Solanki killed his meternal related uncle Samantsinah and came in power of Patan.The king of Patan was shocked.To get read from this bed did he started to build this Shivalay at Siddhpur.Whatever may be the History but he could not complete it.This work was completed by SIDDHARAJ JAYSINH is Vikram at 1202 centure.

Around the 10th century, under Solanki rulers, the city was at the zenith of fame and glory. The ruler Sidhraj Jaisingh built his capital at Sidhpur, thus the name Sidhpur which literally means Siddhraj’s town. He built a temple dedicated to Shiva, and also beautiful palaces and one huge tower, some say of 80 metres long. He also brought large numbers of Brahmins from Mathura and had them settled here. During the 12th century Muhammed Ghori destroyed the town on his way to Somnath. Around 30,000 people were killed in the raid, and the Solanki empire was destroyed. 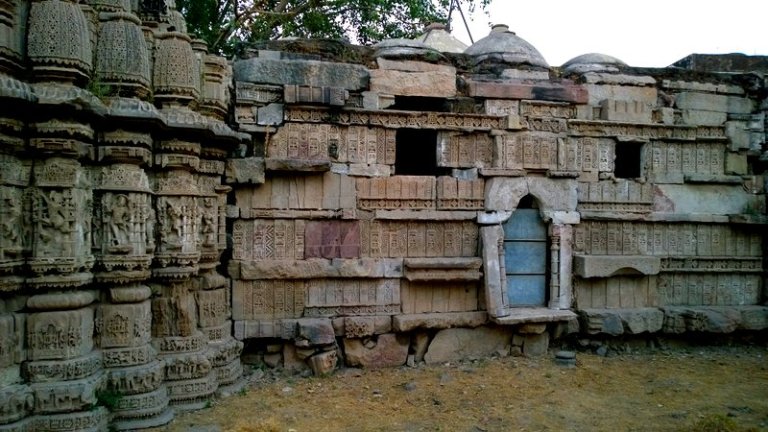 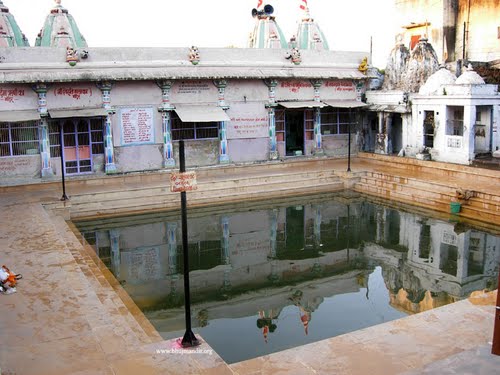 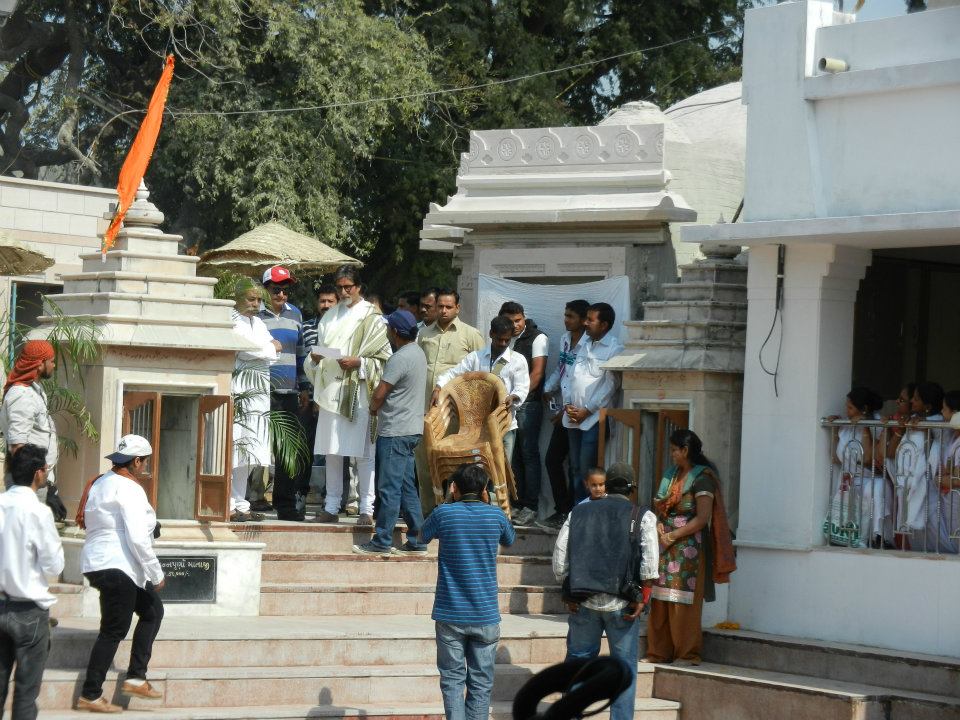 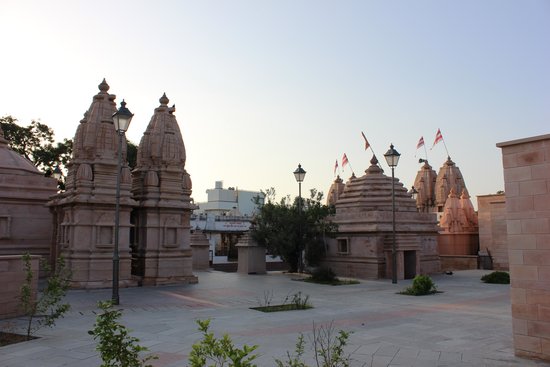 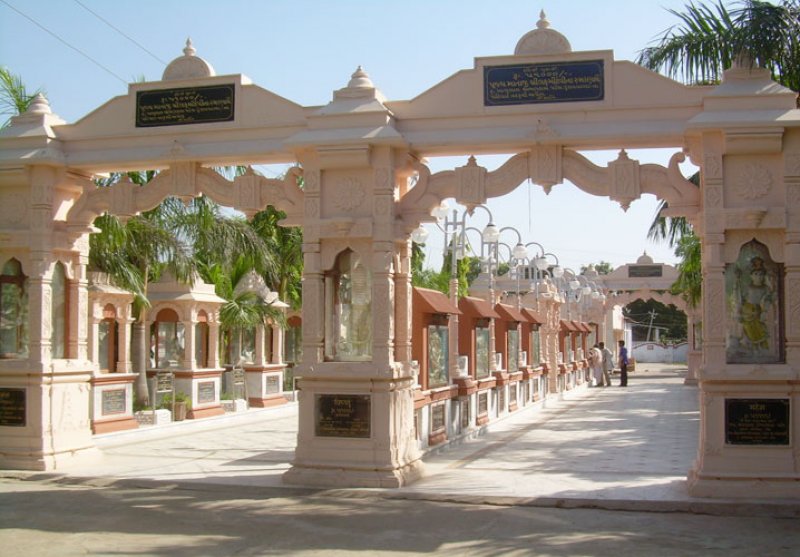 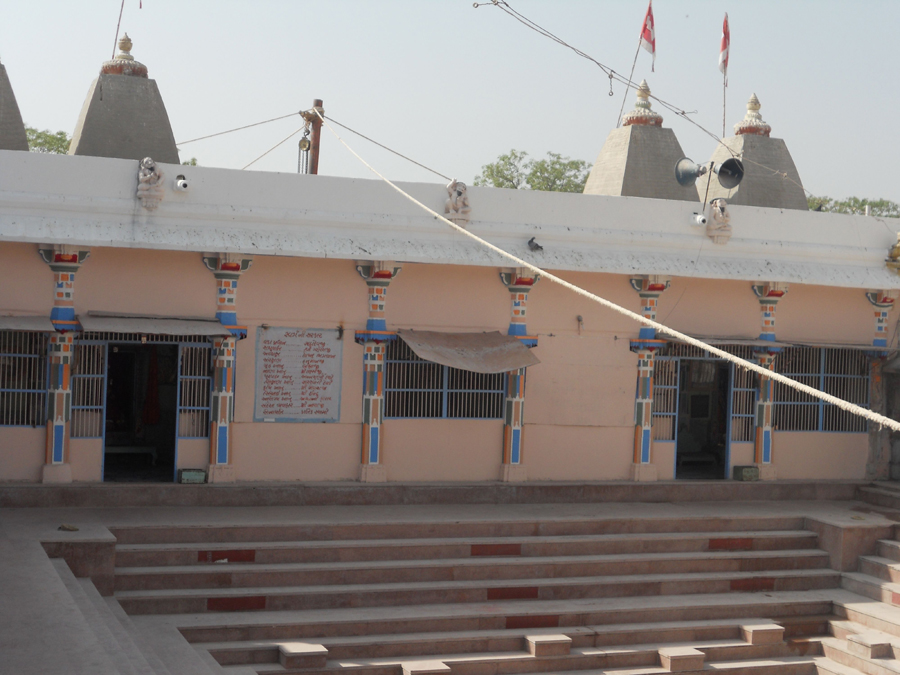 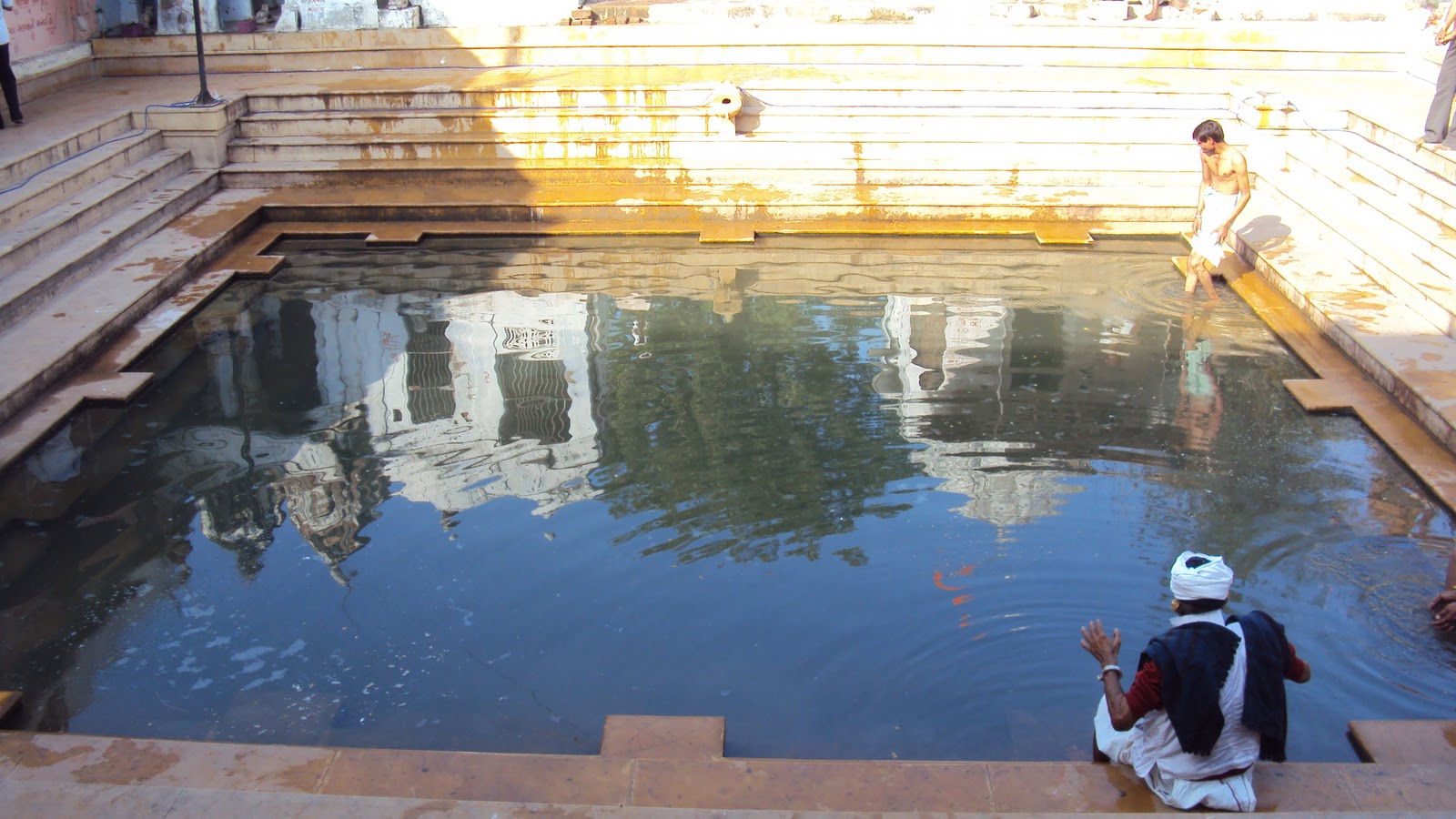 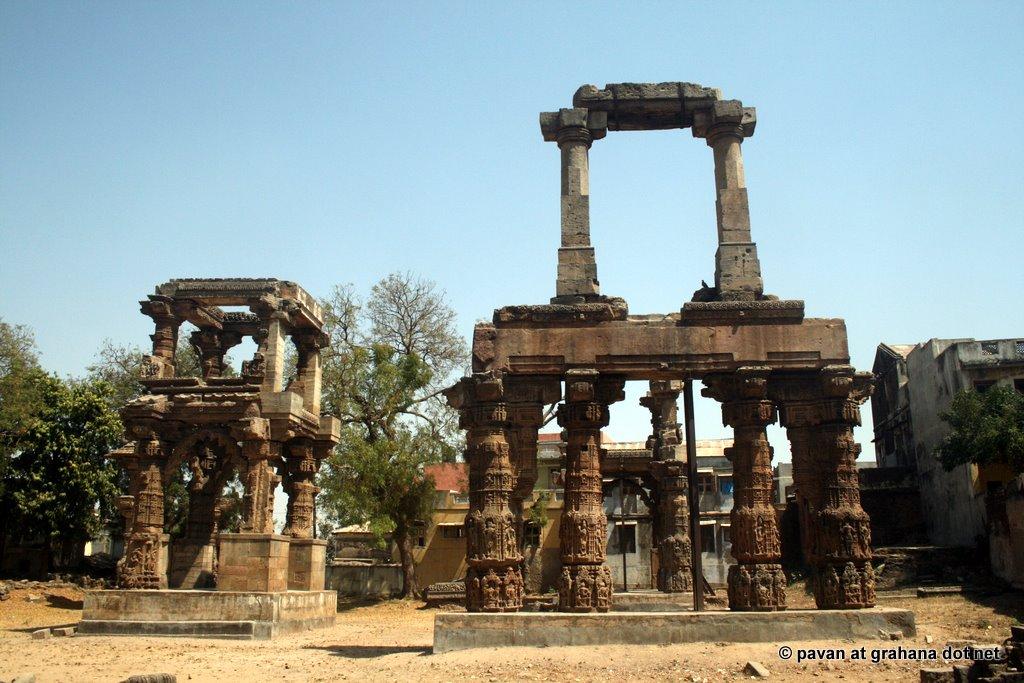 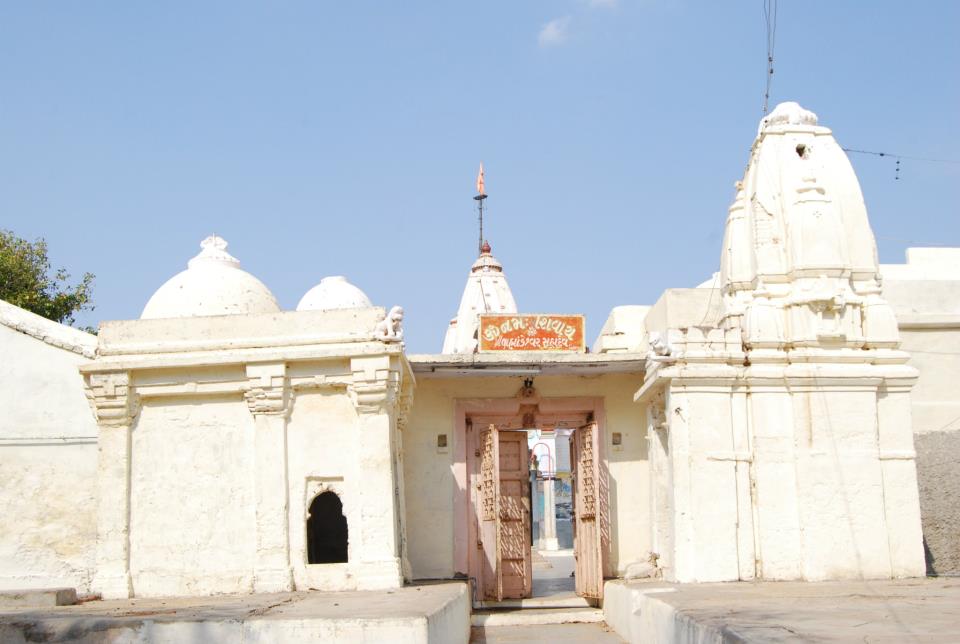